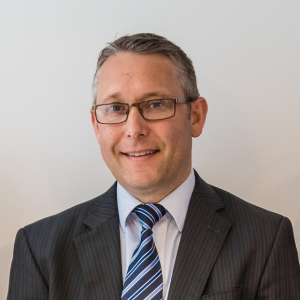 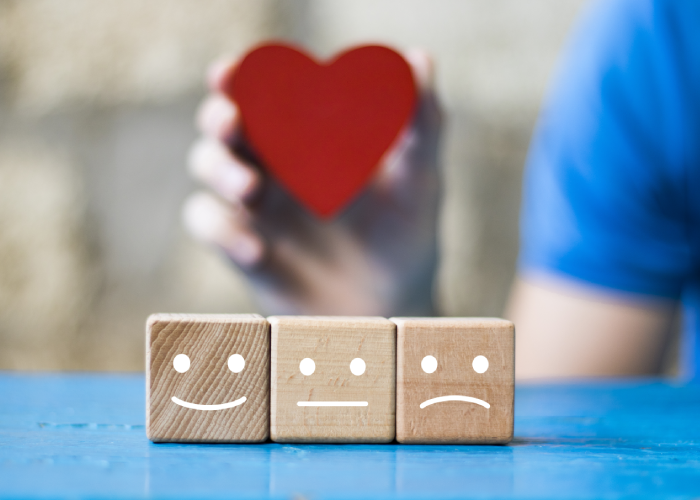 Very often, people are swayed by emotion when they choose one doctor or dentist over another.

Although they will “do their research” in making the decision, it’s typically a gut reaction — emotions — that push them to book the appointment.

In fact, the adverts that were “most shared” in 2015 had strong emotional content — focusing on warmth, friendliness, happiness, inspiration. Compare that to the 1990s when humor and sarcasm were the trend, and the past decade when cynicism and bitterness were considered more “funny and interesting,” until people got sick of it, researchers report.

Today, people want a more positive, optimistic message — which they consider to be more refreshing. And as psychologists have gained understanding of emotions in social interactions, we now understand that human emotion is based on four basic emotions: happy, sad, afraid/surprised, and angry/disgusted.

Let’s look at each emotion, with insight into how each is used in advertising:

Images of smiling, happy, laughing patients/customers are shared more often, and posts with a positive message are shared more than negative messages, according to a 2010 study. Clips of very cute animal friends were the most-shared ads year — and of all time — was Android’s Friends Furever. Another company’s “happiness” theme showed happy people connecting with one another.

Adverts that are moving, inspirational, heartbreaking — they can move you to tears.  And they often become popular because they do have an emotional impact. Charities, social agencies, and other services devoted to improving the lives of others — they often use “sadness” very effectively to elicit empathy, leading to donations. Another public event sponsor recognised mothers and their key support in raising Olympic athletes.

We react with fear when there’s a threat to our survival, and that fear creats urgency — prompting us to take action. Fear can lead us to make important changes, often to prevent something “bad” from happening. Fear is used in adverts to prevent drunk driving accidents and nicotine-related deaths. Environmental groups use fear effectively (and for good reason) to obtain donations that help protect our valuable natural resources.

Generally, it’s best to avoid negative emotions like anger — at least, that’s true in most social situations. But in advertising/marketing, anger can spur action. When we see an injustice — or another person being injured — it’s natural to react with disgust and anger. These emotions can prompt us to reconsider our stance and ask critical questions.

“Advertising is based on one thing: happiness,” says one marketing expert. Happiness is freedom from fear, reassurance that all will be well. Patients want to trust their healthcare providers, know that they are in good hands, treated by experienced experts.

It’s important to educate patients about health risks and potential problems, but also reassure them of your expertise, training, experience. If your website and blogs explain the risks in easy-to-understand language, and describe the solutions in a reassuring manner, you will gain this all-important trust from potential patients. You will be considered a “thought leader” in social media — an important element when patients decide which provider to see.

Overwhelmed? Let us handle the details

Somnowell Marketing has a team in place to professionally create and execute your patient communications campaigns. Emails, messaging, web content, blogs, social media — they can handle it all, taking the burden off your shoulders. The information is always from respected sources, and will dispel any misinformation. Your online content and social media posts are an investment in your practice’s reputation and the trust your potential patients feel — and that’s undeniably priceless.

Loran Simon is the Founder of Somnowell, one of the UK’s leading oral appliances to help to cure snoring and sleep apnea. Over the past 10 years, Somnowell’s growth has been mainly achieved using the digital marketing services of Somnowell Marketing, an agency that Loran Simon also founded and manages. The agency consistently generates thousands of new patient enquiries for Somnowell’s network of dentists.
PrevPreviousHealthcare Providers: Do You Need An Ebook?
NextSleep Industry: Insights Into Facebook Posts & AdvertsNext

Delivered straight to your inbox 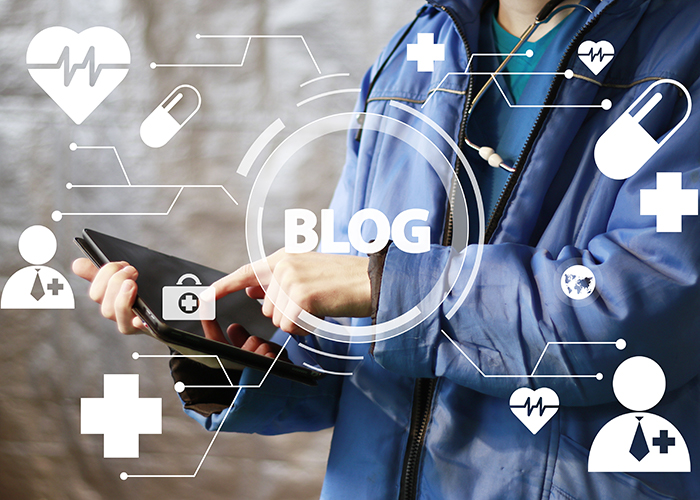 Sleep Industry: Why Blogging Is Essential in Your Marketing

The world is internet-connected, with nearly 4 billion people online every day — and among them are plenty of sleep apnoea sufferers. They may have symptoms, but don’t know what’s wrong. Or they’re aware that sleep apnoea is a risk for them — and they’re ready for testing, for treatment. 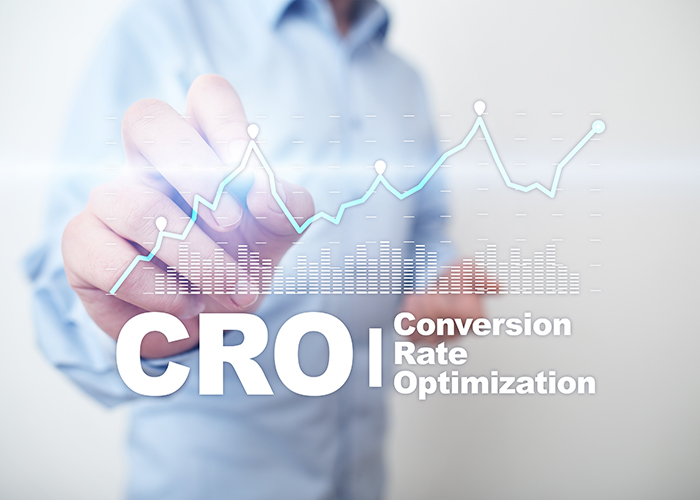 Healthcare Providers: A Primer on CRO

CRO is Conversion Rate Optimisation — another aspect of healthcare marketing you can’t afford to avoid. In this blog, we’ll break down the basics of CRO so you feel confident in understanding its value in promoting your healthcare business/practice. The story starts with your website, as most marketing is focused 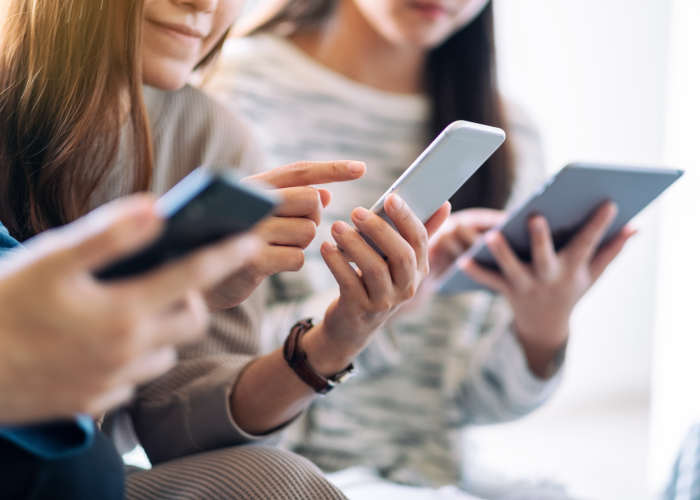 Social media can be intimidating, as you know it’s necessary — but probably don’t have a clue whether you’re really doing it right or not. If you’ve been posting on social media for several years, you may have lots of followers. But why do your posts only reach a few

Are You Ready To Learn More?

Find out if we can help you

You can find out more about which cookies we are using or switch them off in settings.

Curious to learn more?
Book a quick exploratory
call with us.

We’ll take the time to understand your objectives and needs, and share our experience of working successfully with businesses like yours.

Curious to learn more?
Book a quick exploratory
call with us.

We’ll take the time to understand your objectives and needs, and share our experience of working successfully with businesses like yours.

This website uses cookies so that we can provide you with the best user experience possible. Cookie information is stored in your browser and performs functions such as recognising you when you return to our website and helping our team to understand which sections of the website you find most interesting and useful.

Strictly Necessary Cookie should be enabled at all times so that we can save your preferences for cookie settings.

If you disable this cookie, we will not be able to save your preferences. This means that every time you visit this website you will need to enable or disable cookies again.